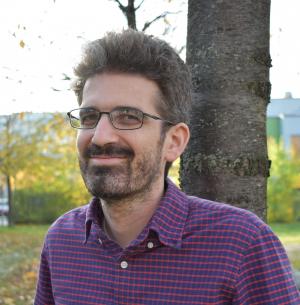 My research spans several different fields within the social sciences, including political sociology, migration studies, and global and comparative political economy. At a very broad level, I am interested in how states create order out of an unequal and conflict-ridden society. More specifically, I adopt a macro-sociological perspective to study the regulation and policing of migrant and immigrant populations in the era of capitalist globalization. My dissertation, Regaining Control? The Crisis of Globalization and the Rise of Militarized Migration Management in the United States, uses qualitative methods to trace the gradual assertion of control over undocumented migration to the US and the ongoing construction of what appears to be a qualitatively distinct regime of militarized migration management.
The first article from this project, “Beyond the Border Spectacle: Global Capital, Migrant Labor, and the Specter of Liminal Legality,” was published in Critical Sociology and won the ASA Marxist Section’s Albert Szymanski-T.R. Young Marxist Sociology Graduate Student Paper for 2020. In two upcoming book chapters due to be published in late 2022, I discuss the relationship between the immigration industrial complex, militarized migration management, and the crisis of globalization. Aside from my dissertation research, I have also published a book chapter on the political economy of Latin America. In addition, my work has appeared in several outward-facing venues, most recently Catalyst: A Journal of Theory and Strategy.