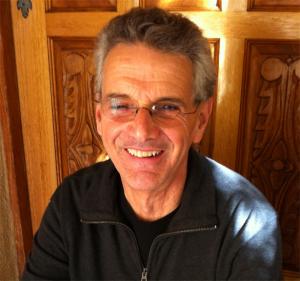 Howard Winant is Professor of Sociology at the University of California, Santa Barbara, where he is also affiliated with the Black Studies, Chicana/o Studies, and Asian American Studies departments.  He founded and directed the University of California Center for New Racial Studies. Winant's research and writing focuses on racial theory and social theory, and the comparative historical sociology, political sociology, and cultural sociology of race, both in the US and globally. He is the author of The New Politics of Race: Globalism, Difference, Justice (UMinnPress, 2004); The World Is a Ghetto: Race and Democracy Since World War II (Basic, 2001), Racial Conditions: Politics, Theory, Comparisons (UMinnPress, 1994); Racial Formation in the United States (co-authored with Michael Omi - Routledge, 2015, 1994, and 1986); and Stalemate: Political Economic Origins of Supply-Side Policy (Praeger, 1988). He is the co-editor (with Paola Bacchetta and Sunaina Maira) of Global Raciality: Empire, Postcoloniality, DeColoniality (Routledge 2019).

Sociology of Race and Racism

S294 - Sociology of Neoliberalism and Biopolitics